Michelle Ranting About "Whitey"? What's the Problem with That?

Posted by Rev. Right at 12:17 PM
What's all this crap about some video somewhere that may or may not even exist showing my girl Michelle Obama ranting about "Whitey"?

"Whitey" is evil. "Whitey" does great harm to our society. "Whitey" has been implicated in the deaths of countless people. Michelle hates "Whitey". I hate "Whitey". EVERYBODY should hate "Whitey"! 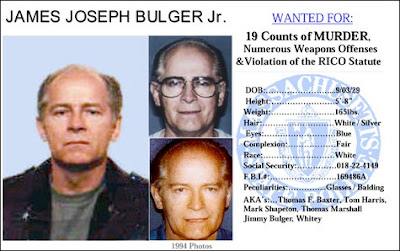 Still got a problem over her ranting about "Whitey"? He's every bit as rotten as she says he is!

'Nuff said! Another neocon red herring shot down in flames! Can I get an Amen brothers and sisters? Now shut up already and get off my girl's back!

Now some lily-white playa-hata called Harvey over at IMAO has chimed in with his ideas on why Michelle hates "Whitey". Not funny, cracker! Your name is being added to "the list"! Keep it up! Things'll be changing soon, sucka! Then we'll see who's laughing!

Thanks for the laughs! I only hope you're not a prophet.