Posted by Rev. Right at 9:56 PM
Soon to rival the Zapruder Film in the annals of American history, America is an Obamanation presents a quick look at some still photographs lifted from an exclusive film we have obtained of the shockingly vicious attack perpetrated on our President Sunday in Iraq... 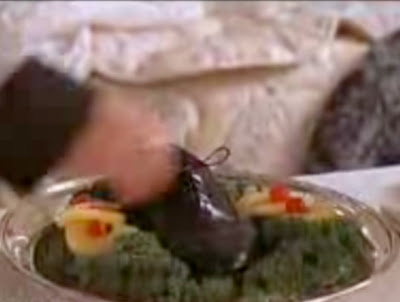 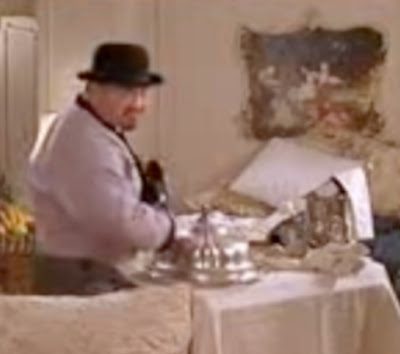 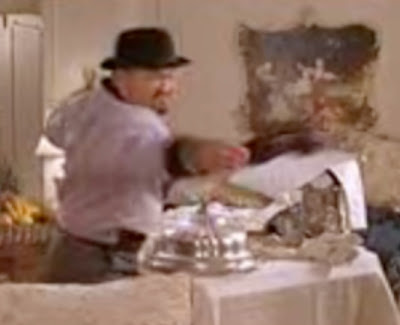 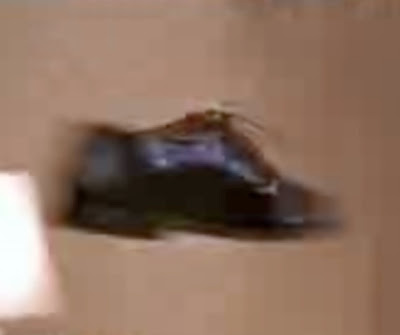 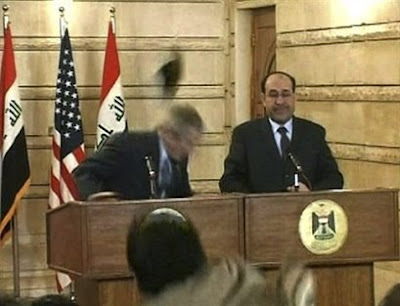 As you can see, the thrown shoes (2 of them in succession) fortunately missed the President, but only by "a couple of feet" according to witnesses.

The FBI and Secret Service have expressed interest in interviewing the following individuals in connection with Sunday's attack on the President. They are to be considered footed and extremely dangerous! 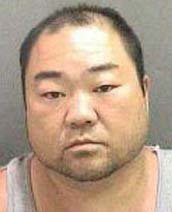 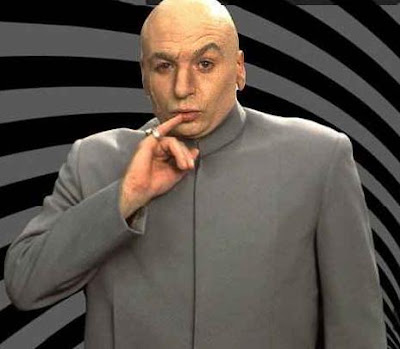 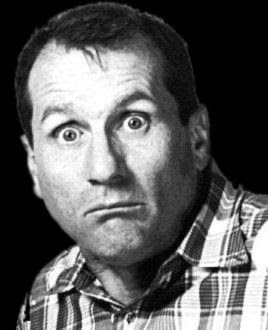 If you any have information about the incident or the three individuals above, please do not call the authorities as they are notorious for lacking a sense of humor and are likely to toss your sorry butt in jail!